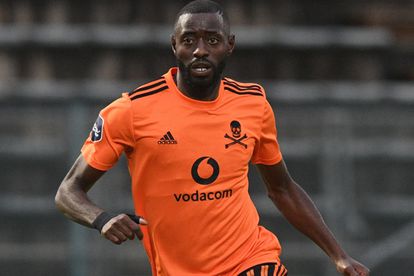 Orlando Pirates fans continue to make the changes they will like to see in their team come 1 August 2021 against Kaizer Chiefs.

With over a month to go before the Carling Black Label Cup match between the Buccaneers and Amakhosi, their starting line-up appear to be taking shape.

After being left out in the first Pirates starting line-up that was released over two weeks ago, Deon Hotto has made his way into the latest starting XI.

The Namibia international, who had a stellar debut season with Pirates, has taken Fortune Makaringe’s place in midfield.

And that’s the only change from the previous starting line-up which had the likes of Thembinkosi Lorch, Happy Jele, and Thulani Hlatshwayo among others.

Surprisingly, Zakhele Lepasa has kept his place in the starting line-up despite only recently returning from injury.