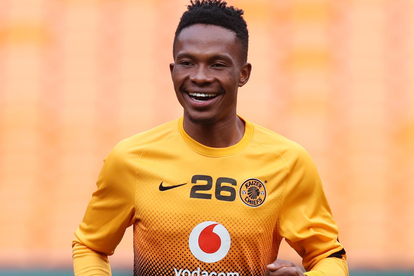 Sibusiso Mabiliso is set to restart his career after things failed to work out at Kaizer Chiefs. Image: @IDiskiTimes / Twitter

Sibusiso Mabiliso is set to restart his career after things failed to work out at Kaizer Chiefs. Image: @IDiskiTimes / Twitter

Sibusiso Mabiliso is now a former Kaizer Chiefs player after departing out of the Naturena gate last week. The 23-year-old from Rustenburg has now bid farewell to Amakhosi.

As The South African website reported last week, we all thought Mabiliso had avoided the chop after his name was missing from the club’s exodus of 12 players this window.

However, after spending pre-season with the team and mixing with the eight new players, Mabiliso was suddenly announced as the latest departure.

“Kaizer Chiefs and defender Sbusiso Mabiliso have parted ways after his contract was terminated by mutual consent,” the club said,

“We thank Sbu for his contribution and wish him well for the future,” Amakhosi concluded.

The left-back has since gone over to social media to break the silence on his newly dead Chiefs dream.

The note thanked the club, the player’s manager as well as his former teammates at Naturena.

At 23, the former Platinum Stars and AmaZulu star should not really struggle too much before clubs call his manager with offers. Watch the space.