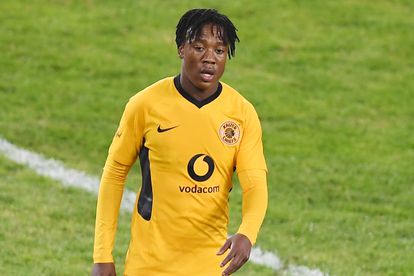 Kaizer Chiefs travel to the Emirates Airline Park stadium to face Sekhukhune United in a crunch league clash this afternoon.

The penultimate DStv Premiership round of fixtures takes place this afternoon with no less than SEVEN crucial matches in the spotlight, all at once!

Yes, all seven of today’s matches including Kaizer Chiefs and Sekhukhune United’s clash will get underway at 15:00 and this website will be bringing you live updates!

Though the Champions have already been decided, there’s still much to play for heading into today’s action with top three, top eight and relegation spots being far from sealed!

Take a look at how both Sekhukhune United and Kaizer Chiefs have opted to lineup for this afternoon’s crunch DStv Premiership below.

Amakhosi interim head coach Arthur Zwane has confirmed that the club will be without a number of key players when they visit the Emirates Airline Park stadium this afternoon.

“It’s only the injuries we have that are now killing our momentum in terms of the combinations.” Zwane told the Kaizer Chiefs media department.

“Losing Nange, who is suspended, and Baccus, because of a thigh injury, we thought he was going to be available.

“We tried to push it, thinking he might pass a late fitness test, unfortunately, he could not make it and he’s not going to be available for this game.

“Keagan Dolly has a calf injury as well, which he picked up on Wednesday for Kaizer Chiefs. He’s going to be out for 6-8 weeks.

“Samir Nurkovic is going to be out with a knee injury. So all those injuries happened towards the end of our preparations.

“Now we had to reassert other things and prepare the Kaizer Chiefs team in terms of combination play.”