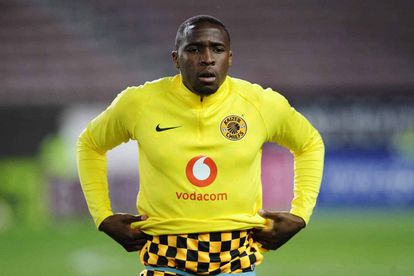 A former Kaizer Chiefs and Mamelodi Sundowns star has put pen to paper at AmaZulu FC!

In other news, recently appointed Kaizer Chiefs head coach Arthur Zwane took some time out of his busy schedule to watch the Amakhosi Under-18 side.

The youth Amakhosi side are currently participating in the Engen 2022 Knockout Challenge in Gauteng.

Zwane, who coached the Kaizer Chiefs youth side in the same tournament during the past, was on hand to watch the junior Glamour Boys on Friday afternoon.

Chiefs won both of their opening day fixtures against Jomo Cosmos and Randburg FC courtesy of 1-0 scorelines.

Take a look at the Amakhosi head coach at Marks Park in Johannesburg below!