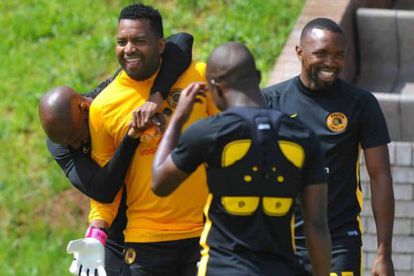 Kaizer Chiefs and Orlando Pirates will be joining forces when they form Warriors FC – here are your SEVEN Amakhosi players selected for the DStv Compact Cup.

Both of the goalkeepers selected are from Chiefs with Itumeleng Khune and Bruce Bvuma being called up in goal.

On defence, we have Njabulo Ngcobo while Amakhosi are strongly represented in the midfield with 3 players. Njabulo Blom, Nkosingiphile Ngcobo and Sabelo Radebe were all called up to Warriors FC. However, Blom can play in defense or in the midfield.

In attack, Keagan Dolly rounds off what promises to be a very exciting side.