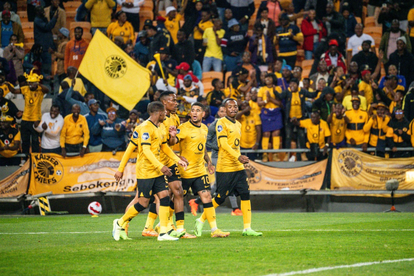 Did Kaizer Chiefs not see this coming? We’re three games into the season and there’s already a crisis in the number position.

The 25-year-old’s talent is undoubted but he is not a traditional number nine. Du Preez is a deep runner in and around the attacking areas.

A team can not compete without a physical striker in the box. Unless you are Pep Guardiola’s Manchester City.

The Burundian Bonfils-Caleb Bimenyamana has arrived at Naturena, but he is not PSL-proven and just not enough.

In conclusion, having only one traditional striker in a squad is nowhere near enough. Amakhosi have until the 22 of September when the window shuts to address this area.

Meanwhile, the Glamour Boys are taking on Richards Bay at Moses Mabhida this weekend, without Biyenyimana and Du Preez while Billiat faces a late fitness test.

Do you agree Amakhosi should sign another nine with PSL experience?