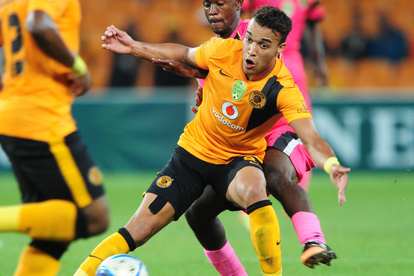 In case you missed them, here are yesterday’s biggest Amakhosi stories. Just two days until the Glamour Boys are on the pitch again in DStv Premiership action. Until then, here’s the news in case you missed it.

Zimbabwean star Matthew Rusike is now making waves in Europe as an agent. Here he opens up on his journey, and it’s a pretty interesting story.

READ | Ex-Chiefs striker making his way as an agent

Are Kaizer Chiefs their own worst enemy in the transfer market?

Amakhosi have missed out on a number of quality players in the current transfer window as those they had targeted have joined rival clubs. What’s the big idea?

READ | Are Kaizer Chiefs their own worst enemy in the transfer market?

If rumours are to be believed, Chiefs were seriously in for Terrence Mashego, who has accepted a lucrative offer from Mamelodi Sundowns.

We’ve seen Reneilwe “Yeye” Letsholonyane and Siphiwe Tshabalala move into coaching. Now, another Chiefs great fancies his chances as a tactician in the top-flight.

Not long now until The Glamour Boys are in action. How are you feeling Khosi Nation?