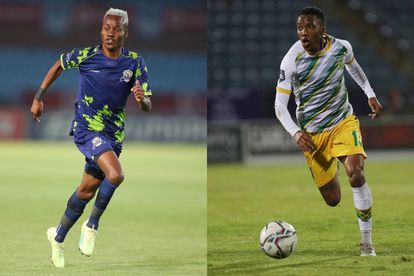 Kaizer Chiefs followers will be glad that the January transfer window is getting closer and closer. We’ve now found a list of the likely signings.

An example is the links with two strikers: Balint Bajner and Dino Ndlovu.

Anyways, check out the list below to view the potential new Chiefs players by February:

Any thoughts on the list? Please let us know in the comments section below.