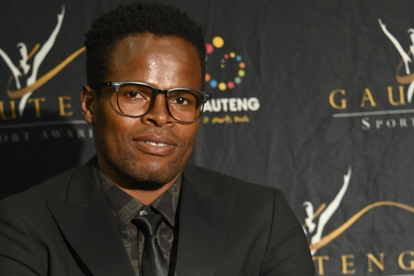 Former Kaizer Chiefs star and current Sekhukhune United midfielder Willard Katsande is shaking after he was hijacked in Johannesburg on Tuesday night. This is just a year since the 36-year-old from Zimbabwe’s Mutoko was assaulted in a road rage episode in Gauteng.

According to the former Amakhosi midfield enforcer, his attackers were three men who dragged him to the ground at the parking lot of Southgate Mall.

Katsande lost his BMW SUV, business information, and his cellphone before the vehicle was later recovered in Eldorado Park, Johannesburg.

“I have been left with bruises because the three guys who hijacked me in the parking lot at Southgate Mall dragged me on the ground,” Katsande added.

“The car has been recovered in Eldorado Park but is badly damaged inside and ransacked of my belongings inside the vehicle.

“This is a huge inconvenience considering that there was business property inside the car which will now affect the business,” he concluded.