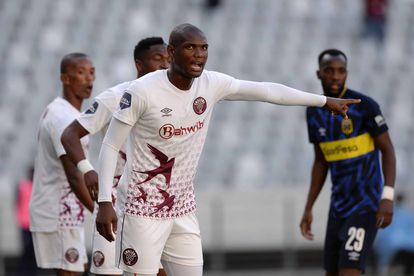 According to Soccer Laduma, Ngcobo is now a Chiefs player, and his contract with the Soweto giants will come into effect on 1 July.

And after the two teams agreed a deal, Ngcobo was given permission to discuss personal terms with Chiefs.

The publication reports that Ngcobo has agreed to a two-year deal with Chiefs with an option to renew and keep him longer at Naturena.

Earlier this week, reports emerged that Swallows were also looking to sign at least two players from Chiefs as part of the deal.

Those players are Philani Zulu and Dumisani Zuma, but it’s unclear, at this stage, if that is still the case.

Ngcobo was also wanted by Sundowns, but it is being reported that they were late in submitting their bid to sign the Bafana Bafana international.