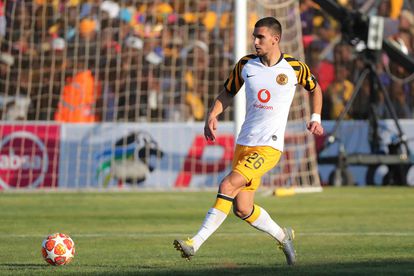 Careers have to move on. Former Kaizer Chiefs star Lorenzo Gordinho has moved to the Western Cape.

According to iDiskiTimes, Gordinho has put pen to pen to play his football under Eric Tinkler at Cape Town City.

So where has the Benoni-born player been since leaving Amakhosi? Well, the player known as ‘Freedom’ left Naturena for Bidvest Wits before flying out to play for Viborg and Koge in Norway.

“Gordinho recently parted ways with Denmark side HD Koge after making 16 appearances for the club in all competitions, assisting on one occasion.

“This publication has learned that the former Chiefs academy player has signed a two-year deal with City,” the report added.