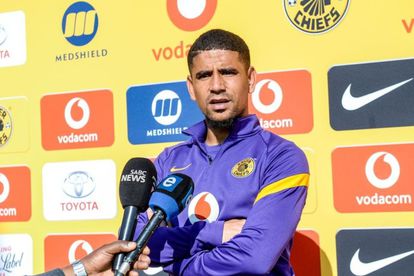 Zwane has made one change from his side that defeated Stellenbosch in the MTN8 last weekend.

In comes Yusuf Maart, who returns from suspension, in place of Amakhosi star Keagan Dolly.