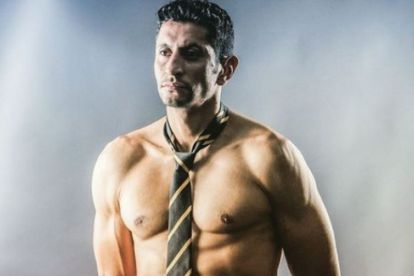 Leonardo Castro and Peter Shalulile showed off their shredded muscles in images of the two PSL Stars flexing their physique!

The Kaizer Chiefs star showing off his upper body and the Mamelodi Sundowns player showcasing his leg muscles.

READ | STUART BAXTER AND SAMIR NURKOVIC ARE COSTING KAIZER CHIEFS OVER R1.75 MILLION A MONTH! SALARIES NOT BACKED BY FORM

This is quite fitting given that Amakhosi are warriors known for their strength in combat (arms) and The Brazilians pride themselves in their skill (legs and feet).

The photos were shared with KickOff on their official website.

Check out Castro and Shalulile flexing in these photos below:

Which PSL player’s muscles impressed you the most – Castro or Shalulile?