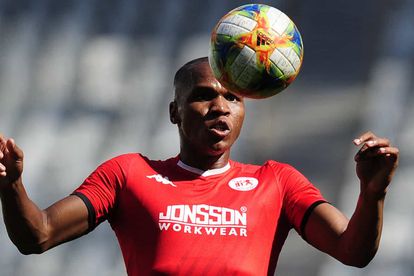 Highlands Park chase a fifth straight home win in all competitions when they host SuperSport United at Makhulong Stadium in Sunday’s PSL clash.

The Lions of the North beat Baroka and Bloemfontein Celtic in the league, also seeing off Uthongathi and Kaizer Chiefs in the Nedbank Cup — the latter on penalties.

Next up for Owen da Gama’s men is a game against the team which beat them in the MTN8 final. SuperSport United are flying high after a 2-0 victory over Bidvest Wits.

Matsatsantsa coach Kaitano Tembo is not getting carried away in public despite SuperSport United’s fine season to date.

“For me if you are building you need to see improvement. Last season we finished sixth and got to the MTN8 final and lost,” he was quoted as saying by TimesLIVE.

“This season, we’ve already won the MTN8, so if we finish higher than last season, that’s progress.”

Prediction: Both teams have plenty of attacking quality in their ranks and this game will likely be far less cagey than the MTN8 final was. A 2-2 draw is the predicted result at Highlands Park’s fortress.