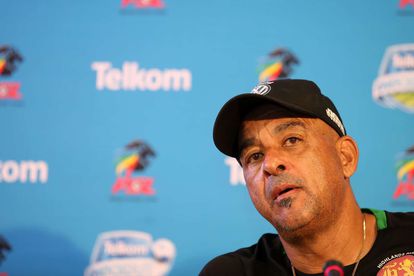 Highlands Park host Bloemfontein Celtic at Makhulong Stadium in a Saturday game which could go some way towards deciding the race for eighth place.

The Lions of the North currently occupy that position, but Bloem Celtic are one point behind with a game in hand in ninth.

Both teams have room for improvement defensively, having each conceded 26 league goals this season.

At least Highlands Park were boosted by Peter Shalulile’s return to goalscoring form as he bagged a brace in the 2-0 Nedbank Cup win over Uthongathi.

“I’m very happy for Peter, we have been telling him that he will score two or three if he just kept on working hard,” Highlands Park coach Owen Da Gama said, as quoted by SowetanLIVE.

“The good thing about Peter is, he gets in those positions despite the size and the attention he is getting. We are also hoping that Mothobi Mvala will start getting them too because he takes pressure off him.

Prediction: This game is too close to call, so we’re expecting a draw with 2-2 the predicted scoreline.