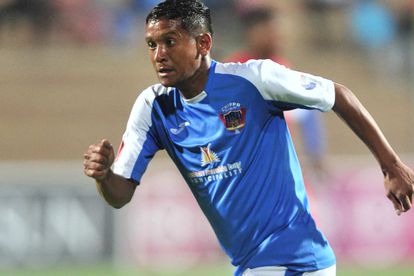 He played 133 matches for SuperSport United and 104 for Orlando Pirates before representing Bidvest Wits (95 matches) and Chippa United (15 matches).

He also has 13 Bafana Bafana caps to his name.

The star midfielder-cum-left winger retired in 2019 before starting his coaching journey.

He started off at the Chilli Boys under Clinton Larsen, joining the reserve side, before being released from his contract mid-way through the 2019/20 season when Norman Mapeza came in.

Daine Klate has now returned to the team following the arrival of new head coach Gavin Hunt whom Klate knows from his days at the Clever Boys.

Club boss Chippa Mpengesi told Kickoff: “I am happy to see him back at the club. All the issues we had in the past have been sorted out.

“He is a legend. It was also not nice to see him not having a job.”