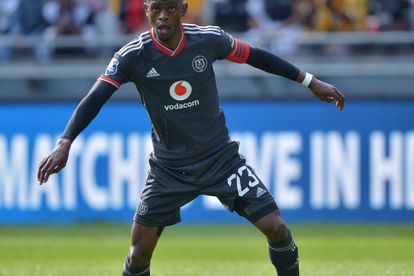 Buccaneers fans have six matches left to look forward to in October, including the MTN8 semifinal second-leg and a mammoth DStv Premiership clash against Kaizer Chiefs. Image: Twitter/OrlandoPirates

Buccaneers fans have six matches left to look forward to in October, including the MTN8 semifinal second-leg and a mammoth DStv Premiership clash against Kaizer Chiefs. Image: Twitter/OrlandoPirates

Jose Riveiro’s side will be desperate to get back to winning ways after going FOUR matches without a victory.

The Bucs headed into October as serious title contenders but are falling off the pace game-by-game.

Action at the Princess Magogo Stadium gets underway at 19:30. The match will be televised live on SuperSport PSL.

Golden Arrows vs Orlando Pirates: How to LIVE STREAM