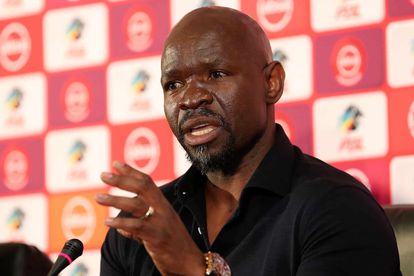 In another crucial fixture in the race for top eight spots, Golden Arrows host Highlands Park at the Sugar Ray Xulu Stadium on Saturday.

The Lions of the North saw off Bloemfontein Celtic 2-0 on 15 February before drawing 2-2 with Bidvest Wits and then knocking Kaizer Chiefs out of the Nedbank Cup on penalties.

Highlands Park are on a high, but their status in next season’s MTN8 is not yet secure. The fixture against Abafana Bes’thende could have a major bearing on that.

Arrows themselves are in impressive form, having beaten SuperSport United and AmaZulu in their last two league games.

“With a character like that, no one will take anything away from you. But you must give credit to Chiefs, they played very well. But unfortunately, it is not easy at Makhulong, everybody knows that,” da Gama said after the Nedbank Cup win over Chiefs, as per SowetanLIVE.

Prediction: These teams are both in form and evenly-matched on paper, so a draw is the likely result.

Bookies give Golden Arrows a 45% chance of winning and they usually win 51% of games at these odds, while Highlands Park have been given a 30% chance of victory and usually win 15% when this is the case.