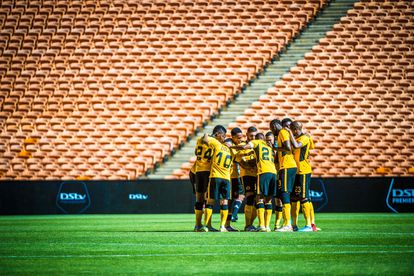 Truth be told. Kaizer Chiefs delivered on their promise to overhaul the squad. But did we all expect an exodus of 12 departures? Who are the retained 19 players?

As The South African website has been consistently reporting, Amakhosi have steadily announced groups of exits that have totaled 12 footballers out of Naturena.

Now let’s take a look at the last men standing. The players are expected to form key part in gelling with the new eight faces that have been signed by the club so far.

Is the exit list complete? Well, anything can still happen before the transfer window shuts at the end of July.

Meanwhile, the club has made seven new signings so far, including one special kid that has been promoted from the reserved team.

In the meantime, the Glamour Boys remain linked with a number of targets for central defence, left-back, central midfield and center forward positions.