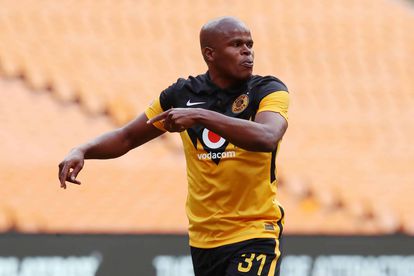 The new season continues almost immediately after the completion of opening weekend, with the first two of eight midweek PSL fixtures taking place on Tuesday.

Only three teams clinched maximum points on Matchday One, with the rest of the games yielding an identical scoreline of 1-1.

Baroka, Black Leopards, Chippa United and Kaizer Chiefs will all be on display on Tuesday night, with both fixtures kicking off at 19:30.

Amakhosi – fresh off a thorough thumping at home to defending champions Mamelodi Sundowns – travel to the Eastern Cape, where they will take on the Chilli Boys, who shared the spoils with Cape Town City over the weekend.

The other Tuesday night fixture is a Limpopo derby between two sides who had contrasting fortunes on Saturday, where Baroka edged past Maritzburg United, while Lidoda Duvha suffered defeat to Supersport United.

Six more PSL fixtures are on the card on Wednesday night, with the likes of Sundowns, Orlando Pirates and Moroka Swallows all playing at home.

The defending champs welcome rookies Tshakhuma Tsha Madzivhandila to Loftus Versfeld, while the Buccaneers are at home to Stellenbosch.

The Dube Birds play their first home game in the top flight in over five years, as they host Bloemfontein Celtic at Dobsonville Stadium.

KwaZulu-Natal will host two fixtures, as Golden Arrows play at home to the high-flying Supersport United, while Maritzburg United are back at Harry Gwala Stadium, where they meet Cape Town City.

Further up north in Mpumalanga, another top-flight newcomer will be engaged in their home fixture, as TS Galaxy play host to AmaZulu.