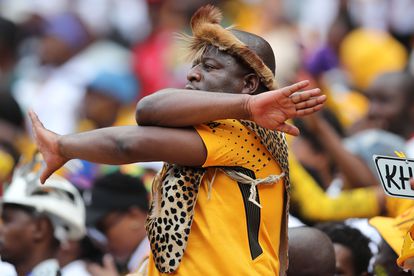 The South African can exclusively reveal that there will be NO spectators for the Soweto Derby between Kaizer Chiefs and Orlando Pirates.

The two Soweto giants will battle for three points and bragging rights at FNB Stadium on Saturday, 6 November.

Now, as this publication reported on Tuesday, there were already plans for 2000 ‘guests’ to watch the game from the venue.

However, according to a source privy to the situation, the PSL has changed its mind and all the plans have been cancelled altogether.

“There will be no more spectators for the Soweto Derby,” the source told The South African.

“Yes, there were already plans for the spectators to watch the game at the venue but the PSL cancelled everything today (Wednesday),” said the source.

“It’s just disappointing and frustrating that they just decided to cancel everything after the effort that was put in drawing the planning,” concluded the source.

Pirates head into this Soweto Derby brimming with confidence after beating Sekhukhune United 2-1 on Tuesday.

For Chiefs, the match against Pirates is seen as a must-win after succumbing to a 1-0 defeat at a hands of Stellenbosch FC on the same day.

‘Sundowns will lead with 20 points’ – Middendorp

School calendar 2023: Year starts for these FIVE provinces next week

SASSA payments: These grants can be collected from TODAY