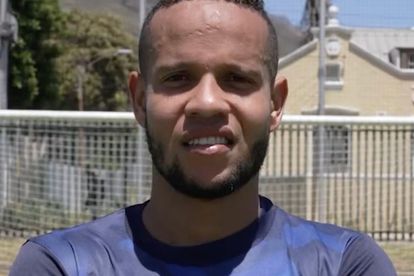 Cape Town City FC mean business in this coming second half of the season. The club have announced Juan Camilo Zapata from Colombia.

So what does his profile say?

The 28-year-old forward arrives with a rather glowing pedigree. He scored 19 goals and made three assists in 35 games for Colmenarez in Venezuela last season.

The Citizens added to reveal that the Colombian has become the club’s record transfer. According to Transfermarkt, the deal is estimated at R10 million.

“Cape Town City is delighted to announce the club record transfer of Colombian forward Juan Camilo Zapata. A 4 year deal which sees the magician start in January 2023!” the club said.

Meanwhile, Zapata could make his Cape Town City debut against the mighty Orlando Pirates on 7 January in the Mother City.

Pique’s pretty young thing: Who is his Shakira-lookalike bae?

‘Kings of Joburg’: Connie Ferguson is phenomenal as Shona’s ‘twin’