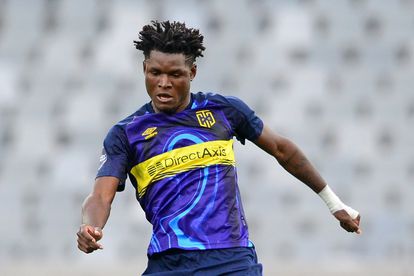 The highly-rated 23-year-old defender, who joined the Citizens from Congolese side FC Saint-Eloi Lupopo in 2021, has been linked with a move to DStv Premiership champions, Mamelodi Sundowns.

Fasika impressed in his first season in the DStv Premiership as Cape Town City ended the season in second place and qualified for next season’s CAF Champions League.

According to the Kickoff website, Comitis said: “Fasika is too good to play in South Africa. He deserves to play in Europe.

“I am not going to listen to any mediocre offers. He is staying with us. He is going to help us in Africa next season as well.”

On This Day: What happened on 26 July?