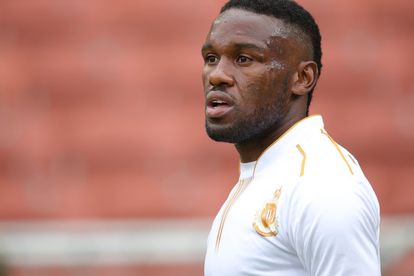 Royal AM star not thinking about rumours

Letsoalo says that he wants to win trophies with Royal AM and help the club do well in continental competitions.

The 29-year-old has caught the eye leading the line last season.

Letsoalo scored 14 times in the Premiership this last term and had also struck twice in three Nedbank Cup matches.