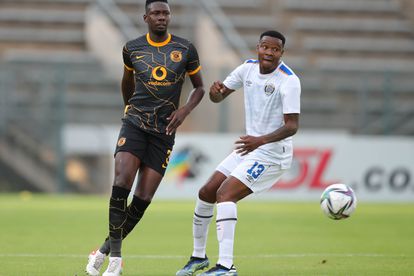 From Mzansi to Europe, the ‘Bopha’ goal celebration is trending!

It has since gone viral after making an appearance in Europe this past weekend. According to KickOff’s website, Swedish side Varbergs BoIS FC secured a 3-0 win over Östersunds thanks to two South Africans – Tashreeq Matthews and former Kaizer Chiefs striker, Ryan Moon.

Mathews scored and provided an assist while Moon also found the back of the net before continuing SA’s latest dance craze abroad – all the way in Sweden in Europe.

From the PSL to Europe, ‘Bopha’ is trending as a goal celebration now too.

It was initially a dance challenge on Tiktok but Gabuza decided to take it to the next level after scoring for SuperSport United against Swallows FC in the DStv Premiership.