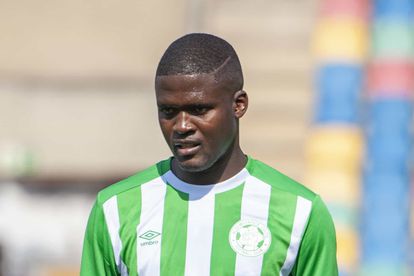 A woman was injured in a car accident involving five people, including two Bloemfontein Celtic players, SABCNews reported on Monday.

The accident is said to have occurred on Dan Pienaar Drive in Bloemfontein in the early hours of Monday morning.

The players – as well as two other people on the scene – came out unscathed, while the woman was rushed to the nearby Pelonomi Hospital.

“Just after midnight, we received a call. On arrival, it was one vehicle where it looks like the driver lost control and the vehicle collided with trees and hit poles on the road. One passenger survived with minor injuries and was transported to Pelonomi hospital. The other four passengers in the vehicle were observed on the scene and did not have any signs of injuries,” Sipho Towa of Medical Services is quoted by the SABC.

According to KickOff,  the players involved in the crash are new signing Jabulani Ncobeni and Andile Fikizolo.

The incident came just a little over 24 hours after Celtic progressed to the final of the MTN 8 – where they will meet Orlando Pirates – after overcoming Supersport United in the semis.

The car, a VW Golf GTI said to be driven by Ncobeni, reportedly veered off the road and crashed into trees and poles. Police are investigating a case of reckless driving.

It is the second time in the space of a week where Premier Soccer League players were involved in a car accident, following the crash where Mamelodi Sundowns forward Gift Motupa escaped a horror crash with minor injuries.