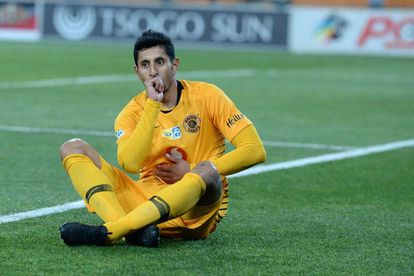 Castro made his long-awaited return to action after playing out the final few minutes during the 1-0 win over Maritzburg United at the Harry Gwala Stadium this past Sunday.

It was a welcome return for the 32-year-old after a lengthy injury absence, with Castro having returned to Colombia to conduct his injury rehabilitation before recently returning to training with Chiefs.

However, Baxter has made it clear that Castro will be gradually reintroduced to frontline action with short stints off the bench.

‘Castro not ready by a long way yet’

“Nice to see Leo Castro back on the field,” Baxter told Chiefs’ media department after the game.

Kaizer Chiefs are now set to face AmaZulu in their next DStv Premiership encounter at the FNB Stadium on Wednesday evening, with kick off at 5:30pm.