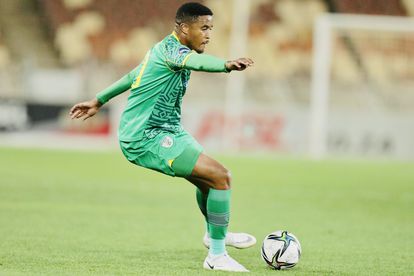 Phiri previously represented Bidvest Wits, Ajax Cape Town and Platinum Stars before moving to Baroka FC where he became an invaluable member of the team.

However, the 28-year-old fell out of favour this season with coach Thoka Matsimela and has now signed a lucrative contract with the Sudanese giants.

“Yes the deal is done, I don’t know how many seasons he has signed for but he is no longer our player,” Mphahlele said.

Phiri took to social media to express gratitude to the club.

“I just want to say a big thank you to Baroka for the great and wonderful years we’ve had together. The time has come to turn a new page and say goodbye. I do so with a deep appreciation for each of you,” Phiri said.