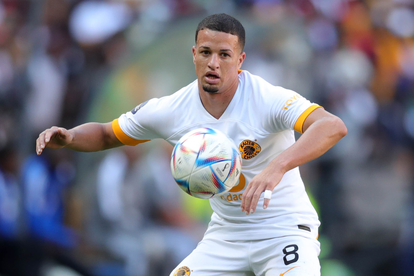 The 27-year-old midfielder’s goal won the match for Amakhosi as they grabbed their fourth consecutive win against the Buccaneers.

It was a first Soweto derby for ‘10111’ and winning it brought a sigh of relief after the pressure he has been under in recent games.

“It was a special goal for us, it was Yusuf’s first [Soweto] derby and the first derby for me as a coach,” Zwane said as per KickOff.

“So to win the derby with such a special goal like this tells you about the tactical awareness of the player.

“Not many players will see that the ‘keeper is off the line.

“He took a chance and it benefitted us. We’ve got the three points and credit to him, as well as the rest of the guys. I think they all put in a good shift.”

Kaizer Chiefs and Orlando Pirates will meet again on 12 November in the Carling Black Label Cup.

They will battle it out in the second semi-final on the day.

In the other semi-final AmaZulu will be up against Mamelodi Sundowns.