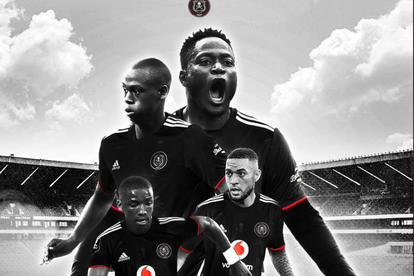 Orlando Pirates dropped something of a bombshell last month with the appointment of little-known Spaniard Jose Riveiro as the club’s new head coach.

The 46-year-old has signed a three-year contract in what will be his first ever job in Africa. In fact, it’s only his second head coaching role of his career, the first of which was at little-known Finland club FC Inter Turku.

READ | KAIZER CHIEFS GOALKEEPER CONUNDRUM: WHO WILL BE THE NO.1?

Pirates will start off their league campaign against Swallows on 6 August at Orlando Stadium, and there is talk that the team has quietly been building real confidence in the pre-season, with the players said to be enjoying the vision and planning of Riveiro.

“The good thing is that we have the same objective now as a team, the coach wants results, and he’s someone who likes attacking football. He likes his team to play on the front foot and defend as a unit,” Goodman Mosele told the media at the launch of the Buccaneers’ new jersey, as quoted by Soccer Laduma.

“With the quality, we have at the team, I’m confident that in the next season, we will see a different Orlando Pirates.”

The Week 1 fixtures for the 2022/23 DStv Premiership season have recently been released – and Soweto giants Kaizer Chiefs and Orlando Pirates have tough opponents to kick-start their PSL campaigns!

Amakhosi and the Buccaneers are not the only ones with difficult starts as the same can be said for defending champions Mamelodi Sundowns.

All the fixtures, with dates, times and venues can now be found here