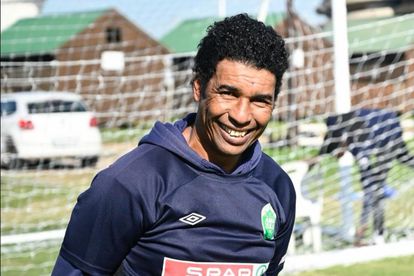 AmaZulu have bolstered their technical team with the acquisition of former Orlando Pirates defender Kamaal Sait ahead of the new season.

Sait is also a former Usuthu and Santos defender, and he returns to the Durban-based outfit as an assistant to coach Brandon Truter.

The pair worked together at Swallows FC last season, but at the time, Sait was the club’s fitness coach, and Truter was certainly influential in his appointement.

Both Truter and Sait left Swallows at the same time, and this happened some months after the latter’s suspension was lifted by the management.

AmaZulu took to their social media platforms to announce Sait who is already hard at work alongside Truter to prepare the players for the upcoming season.