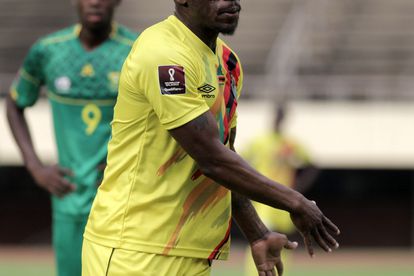 The squad is unfortunately missing a host of key players who helped the Warriors qualify for the tournament.

Mapeza had been hoping to change his mind, but Billiat has not been included in the final selection.

There are FIVE players who currently ply their trade in South Africa in the Zimbabwe squad.

Zimbabwe open their Group B campaign against Senegal on 10 January and will also face Malawi and Guinea in their pool.