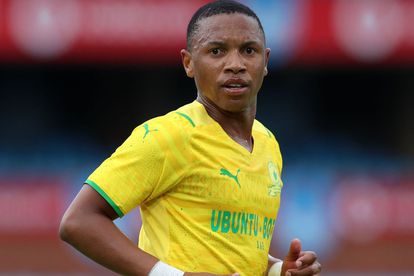 Loads of top-quality PSL players are going to be moving for free this summer, if you look at this list of stars with expiring contracts.

10 most valuable PSL players with contracts expiring in June 2023

According to transfermarkt, this is the list, and it’s stacked with Kaizer Chiefs players. Four of them are currently on the books of Amakhosi…

Seven of the 10 players here are also the wrong side of 30. However, to acquire someone like Eric Mathoho, Andile Jali, Richard Ofori and Thabang Monare, among others, for free, would be a major coup for most clubs. That’s despite the fact that they’ll all have pretty low resale values in a couple of years.

If you were the manager of a big South African club, which of these potential free agents would you sign up, even if it meant to smashing up the current wage structure?

EXILED: What do you know about Bafana Bafana outcast Thulani Serero?

You just know that these marquee PSL names will be demanding some hefty signing-on fees. Big bucks involved.