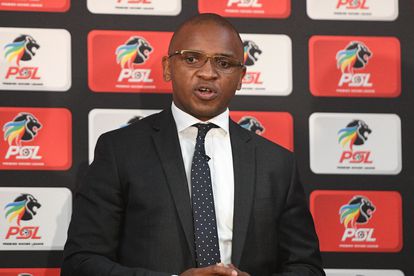 The Premier Soccer League (PSL) is set to lose the services of Luxolo ‘Lux’ September who has accepted a job at the Confederation of African Football (CAF).

MUST READ | ‘MICHO’ ARRESTED IN PE: WHAT HE SAID – AND DID – TO WAITRESS

According to the Kickoff website, September is set to leave the PSL after being appointed as CAF’s Head of Operations which was ratified at the continental body’s executive meeting on Friday.

September has spent the past eight years working at the PSL, mostly within the media and communications department.

While September will fly the SA flag on the continental stage, he is expected to be succeeded at the PSL by Fhatuwani Mpfuni who is the current Media Officer.