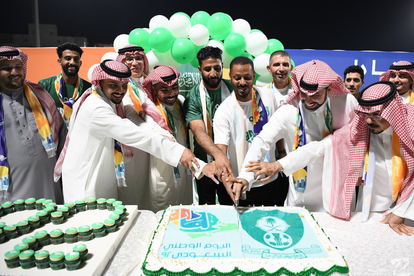 He’s back where he belongs. Pitso Mosimane is set to continue his legacy as Africa’s greatest ever coach. His journey is now switching to the Middle East.

FIVE THINGS TO KNOW ABOUT THE TEAM

Meanwhile, Pitso Mosimane will make his debut on Wednesday against local town rivals Jeddah, provided the government in Saudi Arabia delivers work permits faster than they do here in Mzansi.