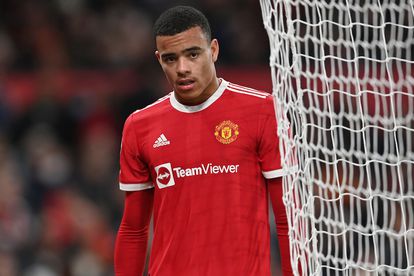 Manchester United’s Mason Greenwood is expected to learn his fate in the near future in relation to allegations of domestic abuse.

Greenwood is currently out on bail, but remains under ongoing police investigation, based on charges related to the “rape and assault of a young woman” and “suspicion of sexual assault and threats to kill”.

It now remains to be seen whether Greenwood will finally learn what charges could be brought to court in the coming days. However, on Sunday and Monday rumours and talk on social media suggested the young footballer was set to be cleared.

However, it does seem like that was simply ‘fake news’ as nothing official emerged from any reliable outlets.

Social media speculation, as seen below, has subsequently been dismissed.