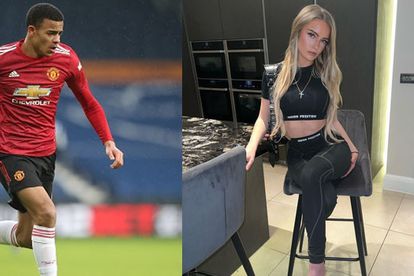 Greenwood is expected to learn his fate in the near future in relation to allegations of domestic abuse. He is currently out on bail, but remains under ongoing police investigation, based on charges related to the “rape and assault of a young woman” and “suspicion of sexual assault and threats to kill”.

In a recent update on the matter, it was confirmed by police that “an application has been made to the courts to have his bail extended beyond Saturday 30 April, but the hearing isn’t expected to be until mid-June. The suspect will remain on conditional bail until the date of the court hearing.”

It’s now been revealed that the police investigation remains ongoing, but there has now been another application to extend his bail. That hearing is set to take place at Manchester and Salford Magistrates Court this week.

It will not be held in open court, though, and Greenwood is not expected to attend.

A Ministry of Justice official said: “We can confirm that the application to extend the pre-charge bail will be considered on the 23rd June 2022.”

Social media speculation, as seen below, has subsequently been dismissed.