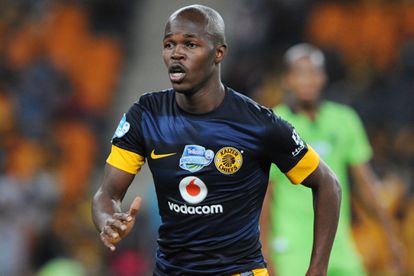 READ | JALI, SHALULILE AND LETSOALO UP FOR PSL PLAYER OF THE SEASON!

Musuno, who was born in Norton in Zimbabwe, established himself as a fan favourite at Amakhosi and was one of the club’s stars for the five years he spent at Naturena.

He played 88 matches in all competitions for the Glamour Boys and scored an impressive 40 goals along with 13 assists.

After a difficult few years for Zimbabwean football, Musona has elected to retire from the international stage, bringing down the curtain on a stellar 12-year career as a Warrior.

Musona posted a lengthy message on social media, explaining his reasons for his decision.

“It is with a heavy heart that I officially announce my retirement from national duty with our beloved national football team, the Warriors. It’s a decision that I did not take lightly after representing our beloved country for 12 years, starting with my first appearance on March 3, 2010, in a game against South Africa,” said Musona.

“My time with the Warriors has been an incredible and rewarding journey that I am thankful to have the opportunity to undertake, one that I only dreamt of achieving early in my professional career. I cherish every moment that I spent as a member of the team.”

Musona, who is currently on the books of Al-Tai in the Saudi Professional League, scored 28 goals in 49 appearances for Zimbabwe.

“I am retiring to concentrate on my career at the club and to afford my other teammates and rising stars the opportunity to represent our beloved country. Over the course of my football career with the Warriors, I have been truly blessed in both the low moments and many wonderful highlights,” he added.

Affectionately known as the “Smiling Assassin”, he featured in three Africa Cup of Nations (AFCON) for Zimbabwe.

Musona retires with Zimbabwe currently suspended from international football by FIFA due to government interference in the sport in the country.