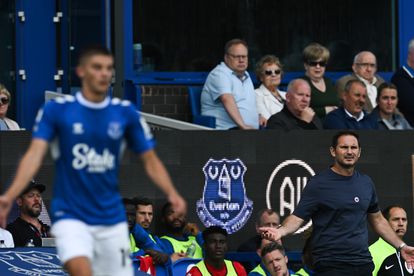 Are you a Premier League facts & figures fanatic?

Here are the selected OPTA stats ahead of the midweek action.

ICYMI: Five players who have scored Premier League goals as teenagers for more than one club

READ | US Open: What shape is teen sensation Emma Raducanu in ahead of her title defence?

ICYMI: Five coffee choices and what they say about you