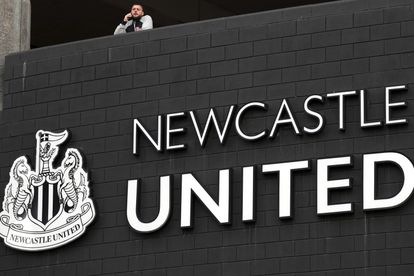 Forrester, who hails from Cape Town, attended Bishops and the University of Cape Town (UCT).

According to the ChronicleLIVE website, Newcastle advertised for the newly-created position back in June to beef up yet another department following the club’s takeover nearly a year ago.

Data and analysis has become a crucial part of the game and, after bringing in Mark Leyland as the club’s first ever coach analyst, and signing a multi-year deal with StatsBomb, Eddie Howe’s side have now added Forrester to their ranks.

Forrester has more than a decade of experience in the field across three continents in a range of roles.

As well as most recently working as a product and business development manager at AI Abacus, a recruitment analytics company, Forrester has also been employed as a technical consultant at Stats Perform; a senior performance analyst at Prozone; and a performance and opposition analyst with South Africa under-20s and Ajax Cape Town.

However, when the chance arose to start working at his boyhood club, it was something Forrester could not turn down.

“Over the moon to have accepted a role as a data analyst for Newcastle United supporting the first team,” he tweeted.

“To work for the club I’ve grown up supporting is an incredible feeling and I can’t wait to get going.”

So what exactly will Forrester do as a data analyst?

It will fall to Forrester to collect, collate, analyse and feed back key data to the coaching staff and players in relation to Newcastle’s playing philosophy.

Forrester will also work closely with the recruitment department to develop key metrics for the future planning of the squad and the new arrival will certainly offer something different in this field.

In his most recent role at AI Abacus, Forrester built a product to help Premier League clubs make smarter decisions in player recruitment.

Forrester used complex statistical models to predict how a player would fit into a new team and whether they were a suitable fit based on the similarity of the clubs’ playing style and formation and the potential chemistry they could have with their new team-mates.

With planning already under way for both the January and summer windows, Forrester’s background could yet prove invaluable at a time when Newcastle can ill-afford any mistakes when spending big in the transfer market because of Financial Fair Play.