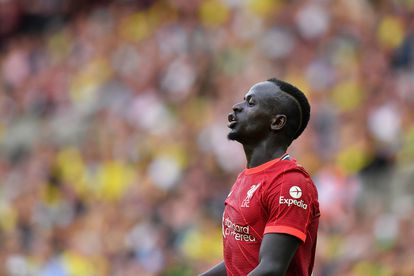 Bayern Munich are set to sign Senegal star Sadio Mane from Liverpool, according to German media reports on Friday.

Both broadcaster Sky and top selling daily Bild say the clubs have agreed a transfer fee of €32 million plus up to €9 million in bonuses.

Mane is set to receive a three year contract.

The 30-year-old could replace Bayern Munich’s Poland star striker Robert Lewandowski who has repeatedly said he wants to leave and has been linked to Barcelona.

Sadio Mane would be Bayern Munich’s third signing this summer after Netherlands midfielder Ryan Gravenberch and Morocco right-back Noussair Mazraoui were both signed from Ajax.

READ | KAIZER CHIEFS LATEST: AND THE PSL GOAL OF THE SEASON AWARD GOES TO…