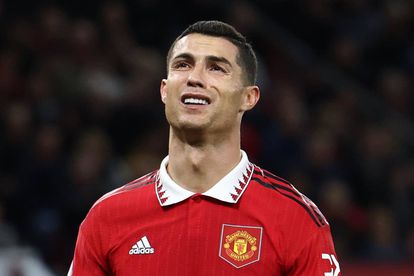 The abrupt news that Man United have sacked Cristiano Ronaldo with immediate effect has the whole football world talking.

According to Sky Sports journalist Kaveh Solhekol, The Red Devils will save as much as £16m (R328.5 million) by taking this firm stance on CR7.

Where on earth to next for the great Cristiano Ronaldo? He’ll be putting his club career on the back-burner for now, with Portugal meeting Ghana in a tasty Group H opener at the World Cup. That clash is on Thursday night at 18:00.