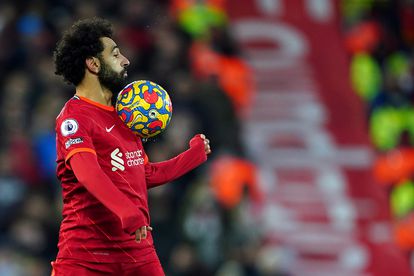 There’s no break for footballers in England’s Premier League with four matches scheduled for Sunday, 2 January.

There’s no break for footballers in England’s Premier League with four matches scheduled for Sunday, 2 January.

Liverpool welcome and in-form Aston Villa to Anfield with their manager Steven Gerrard eager to come away with a win on his return to the ground where he made his name.

Here we track the action live and bring you updates from the English Premier League match between Liverpool and Aston Villa from Anfield.

This will be Steven Gerrard’s first match against Liverpool as a head coach, the club he played for 710 times in all competitions, the third-most in the Reds’ history. Former players managing against the Reds at Anfield in the Premier League have lost 14 of their last 16 visits (W1 D1), with Kevin Keegan the last former Liverpool player to win there, in May 2003 with Manchester City.

Liverpool have won their last two Premier League home matches 4-0, against Arsenal and Southampton. The Reds haven’t won three consecutive home league contests by a margin of at least four goals since September/October 1987, beating Derby County, Portsmouth and Queens Park Rangers 4-0 back then.

Liverpool’s Mohamed Salah has either scored or assisted a goal in 13 consecutive Premier League appearances, setting up Divock Origi’s late winner against Wolverhampton Wanderers last time out. It’s the second-longest run of consecutive matches with a goal involvement in the competition’s history, after Jamie Vardy’s run of 15 between August and December 2015.

This match-up has been won by the away side on 20 occasions in the Premier League, with only Manchester City versus Manchester United (21) seeing more away wins in the competition’s history.