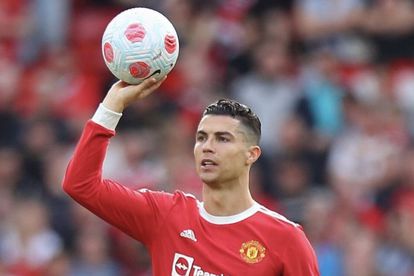 Portugal captain Cristiano Ronaldo has broken his silence following the announcement of his exit from Manchester United.

On Tuesday, Man United released a statement confirming that Ronaldo would be leaving the club by mutual agreement effective immediately.

And the separation stems from the comments Ronaldo made in an interview with Piers Morgan where he criticised the club, manager Erik ten Hag and Man United owners.

Now, Ronaldo has released a statement of his own, saying while he loves Man United and their fans, this feels like the right time to seek a new challenge.

“I love Manchester United and I love the fans, that will never ever change.

“It feels like the right time to seek a new challenge. I wish Man Utd all the best,” added the statement.