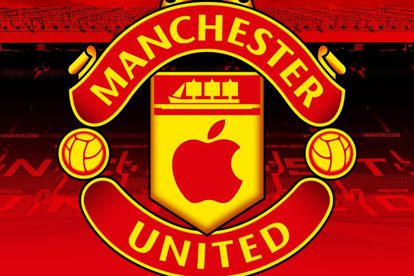 The renowned football club is set to undergo major change after its current owners, the Glazer family, confirmed their intention to sell the English club.

On Tuesday night, rumours were rife that an announcement on the future ownership of Man United was imminent and much to the delight of the club’s staunch supporters, an official statement was released. The gist of it was that the Glazers are open to offers for a full or partial sale, or strategic partnerships with third parties.

The news undoubtedly put a host potential buyers on red alert, but according to the Daily Mail, the Glazers will set the prize of the iconic football club at a minimum of £5bn (R102bn).

Despite the Glazers’ asking price, several prominent entities have registered their interest in buying and adding Man United to their portfolios.

The first contenders to buy the club were identified as Sir Jim Ratcliffe through his company Ineos, the Dubai state’s sovereign wealth fund and the world’s richest man Elon Musk.

But others who have since openly expressed interest are Amazon, Facebook Meta, Inditex (the world’s largest fashion group and parent company of the Zara empire), tech giants Apple, and former Man United player David Beckham in partnership with a US consortium.

With Apple’s estimated net worth around $2.3 trillion, Manchester United could become the richest club in the world if club were to be bought by the US tech giant.

And the idea has Manchester United fans salivating all over Twitter. Read the tweets below:

A letter to Apple

Buying Manchester United will be loose change for Apple