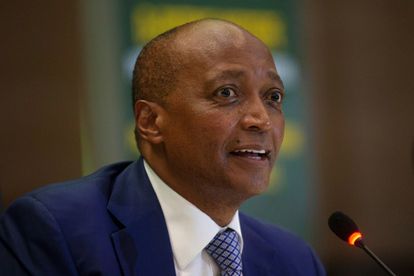 An African Super League featuring the continent’s leading clubs and with $100 million in prize money will start in 2023, CAF has confirmed. Photo: Getty Images

An African Super League featuring the continent’s leading clubs and with $100 million in prize money will start in 2023, CAF has confirmed. Photo: Getty Images

The Africa Super League is set to get underway in August 2023 as per the resolution of the CAF Competition Committee.

And on Wednesday, more details around this new continental competition emerged, and here is what the African football fraternity should know so far…

According to CAF, the Africa Super League is aimed at growing the value of football on the continent through investments, sponsors, development funds, and improved infrastructure.

Furthermore, 24 clubs from over 16 African countries will take part in the first edition of the Africa Super League this time next year.

The Super League will be supported and supervised by CAF where the expansion of clubs talent, fans and facilities will also be supported.

CAF has invested $100 million (R1.66 billion est) to the Africa Super League project with the ultimate winner walking away with $11 million (R182 million est) in prize money at the end of it all.

A total of 197 matches will be played in 10 months between August and May 2023, including 21 matches set aside for the promotion/relegation playoffs.

As things stand, it is still not clear which 24 African clubs will take part in the Super League and the criteria that will be used in selecting them.