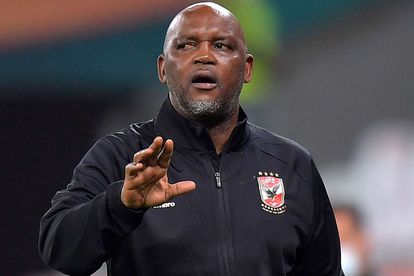 Al Ahly were defeated 2-0 by Wydad at Stade Mohamed V, thanks to Zouhair el Moutaraji‘s brace on the night.

This was Wydad’s only third CAF Champions League title as Al Ahly missed out on a record-extending 11th title.

Monday’s defeat saw Mosimane fall short of becoming the only coach to win the CAF Champions League title three times in a row.

The consolation for Mosimane, though, is that he’s still among the only four coaches to have won the CAF Champions League two times in a row.

The first coach to achieve that was Tambwe Laye who won it with TP Engelbert of the Democratic Republic of Congo (DRC) in 1967 and 1968.

Jose would become the third coach to achieve that feat as he guided Al Ahly to two consecutive CAF Champions League final wins in 2005 and 2006.