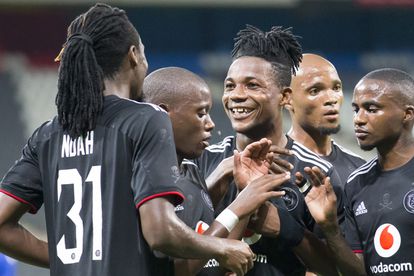 Orlando Pirates will shift their focus to the Nedbank Cup Last 16 when they travel to Polokwane for a midweek clash against Marumo Gallants. Photo: Twitter @GOALcomSA

Orlando Pirates will shift their focus to the Nedbank Cup Last 16 when they travel to Polokwane for a midweek clash against Marumo Gallants. Photo: Twitter @GOALcomSA