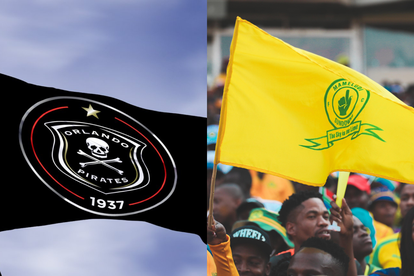 The black and white side of Soweto has entered the latest CAF 10 club’s rankings, thanks to a runners-up finish in this season’s CAF Confederation Cup.

Additionally, Sundowns are in sixth position after losing in this season’s quarter-final against Angola’s Pedro de Luanda.

Another notable status is Pitso Mosimane and Percy Tau‘s Al Ahly placed in the first position.

Pirates may still be bleeding from the CAF CC final defeat to RS Berkane last weekend, but there’s still some consolation to find.

Getting a place in next season’s CAFCL is still on the cards. What exactly do the mighty Bucs? Read the full story here.