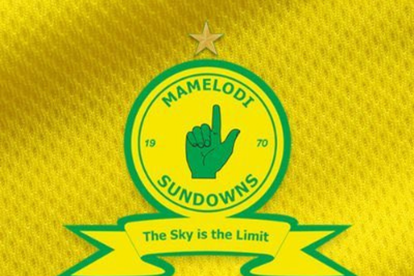 Mamelodi Sundowns broke new ground last weekend by booking some of Mzansi biggest music stars including Cassper Nyovest. The event was a CAF Champions League match, and the purpose was to draw a big crowd.

As The South African reported late last week, the club known as Ka Bo Yellow, announced the booking of Nyovest to perform at the FNB Stadium a few hours before facing de Luanda at 18:00 last Saturday.

We then expected to see treats of images and videos of the megastar doing his thing at the venue. However, looking at the club’s updates and Nyovest’s social media, there is not a trace of a performance at FNB.

So was the FNB booking canceled? Not really.

DID HE PERFORM OR NOT?

The versatile artist, also known as Mufasa, posted an image of himself from the stadium. However, the Mahikeng-born musician did not say a word about the venue or the event, instead, he promoted the #CottonFest event that was happening later on Saturday night while sitting at the FNB Stadium.

One thing that was not confirmed is whether the singer/ rapper did his thing on the field to entertain fans or not. Neither Cassper nor Mamelodi Sundowns posted any images or videos of his performance on the day.

The last time Cassper was booked for a football event was during the 2018 Soweto Derby. It was there where he was asked which team he favours between Kaizer Chiefs and Orlando Pirates, he famously replied to say he honestly has no interest in football, he was just paid to show up there.